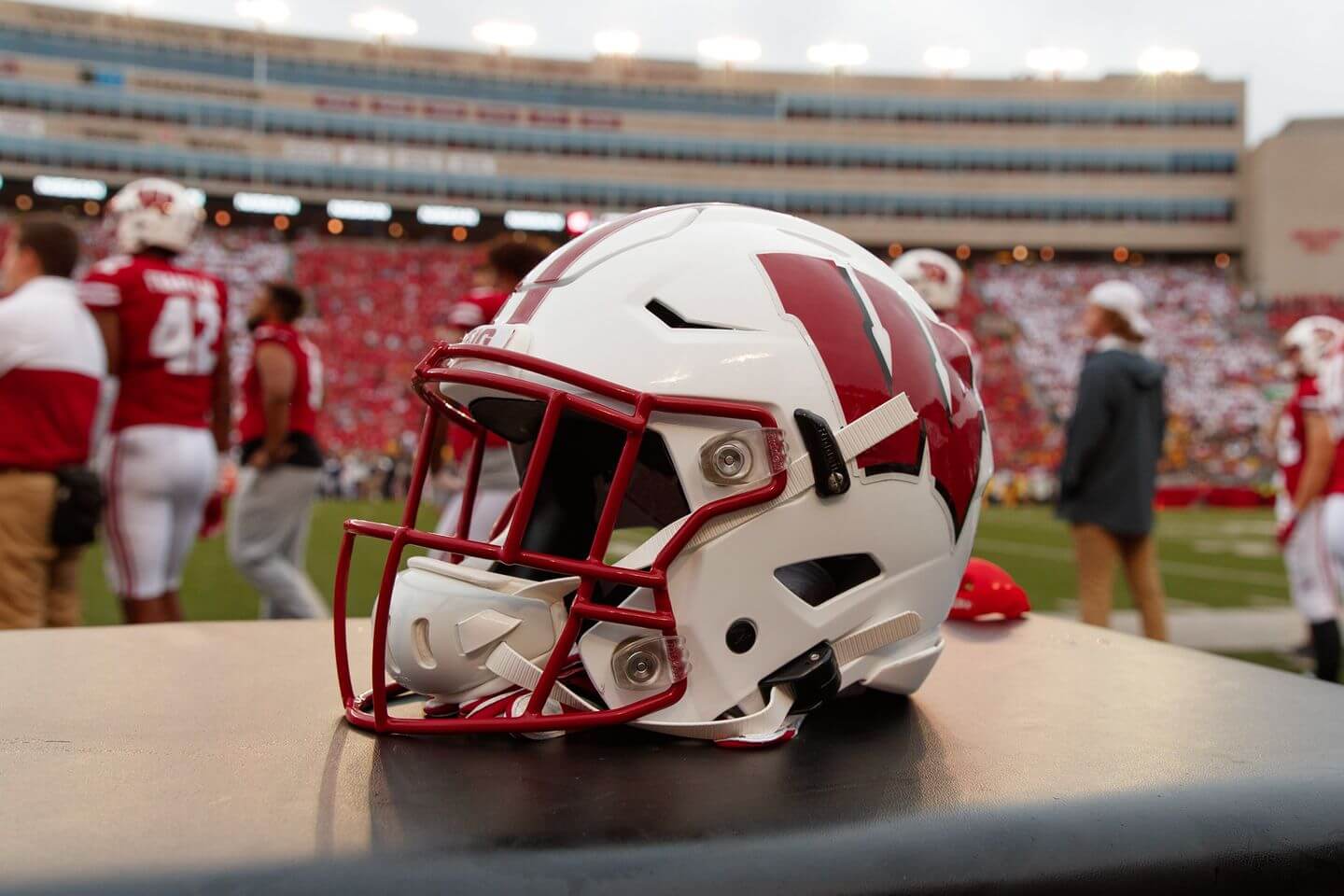 Jamel Howard, a 6-foot-3, 320-pound defender from Chicago, publicly announced his commitment to Wisconsin Sunday night. Howard becomes the 12th committed prospect in the 2023 recruiting class in Wisconsin and the 11th committed since May.

Howard, a three-star candidate from Marist High School, is ranked the number 132 defender in the country on the 247Sports Composite. He received his scholarship offer from Wisconsin in May and paid an official visit to Madison two weekends ago. Wisconsin will have two high-ranked defensive-end starters in Keeanu Benton and Isaiah Mullens this season, so it was imperative for the Badgers to replenish talent up front.