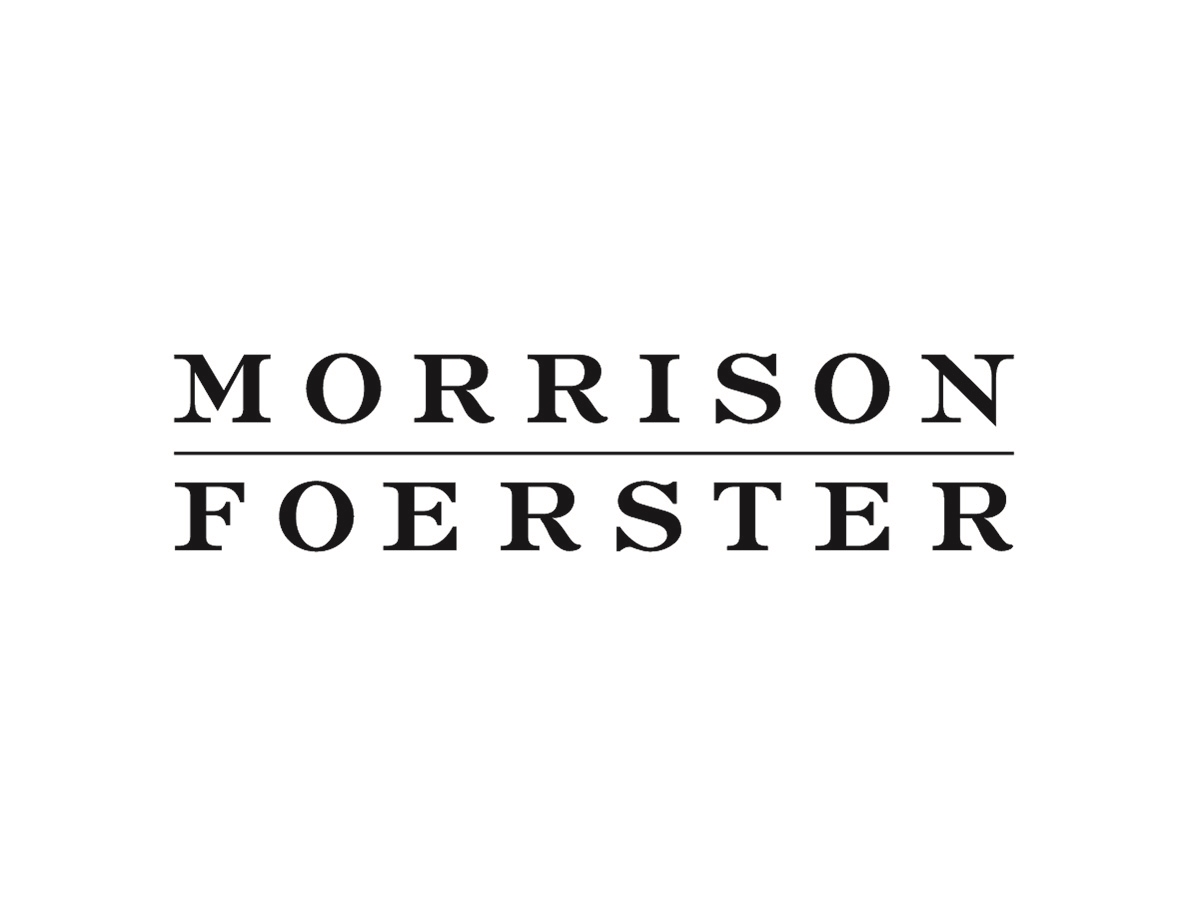 On July 20, 2020, the Office of the Comptroller of the Currency (OCC) a Reference to the proposed rule which would determine when the national banks or federal savings banks (collectively banks) are the “true lenders” when granting loans within the framework of a partnership between the bank and a third party. In recognition of the uncertainty caused by the existing case law and the lack of regulatory guidelines, the OCC suggests treating the bank as a “true lender” if the bank is named as the lender in the loan agreement at the time the loan is granted or the bank is financing the loan.

Banks are allowed to enter into contracts, issue loans and then transfer the loans and assign loan agreements. Banks can also rely on external service providers for marketing, credit services and other “non-ministerial” credit activities. Federal law does not specify how to determine which company is the “real lender,” that is, the company that actually makes the loan. Earlier this year, in his rule The OCC affirmed the “valid-when-made” doctrine and expressly refused to resolve the “true lender” question.

Borrowers have tried to create their own definition in pursuing usury claims based on the theory that the non-banking partner is the “real lender”; the non-bank partner is not a chartered entity and can therefore not export the interest rate of his home country, so that the interest rate is usurer according to state law. As the OCC recognizes, the outcome of these lawsuits and the lack of a regulator have created “different standards” for identifying the true lender. Some courts have looked at the shape of the transaction while others have conducted “fact-intensive balancing tests” with no “predictable, bright standard”.

The OCC notes that it is issuing its proposed rule to “address this uncertainty,” which could discourage credit relationships with third parties and restrict access to credit.

In the announcement of the proposed regulation, the OCC proposes that if a bank is named as the lender at the time of the loan in the loan agreement, the bank has finally exercised its authority to lend. The OCC further suggests that if a bank refinances a loan at the time the loan is granted, the bank has the predominant economic interest in the loan – and has thus granted the loan – regardless of whether the bank mentions the lender in the loan agreement as the lender becomes the date of origin. The proposed rule is that the bank’s status as a true lender will not be affected by a later transfer of this loan.

According to the OCC, the proposed rule would allow banks to exercise their lending powers and allow stakeholders to reliably and consistently identify the legal framework governing the loan. The OCC notes that if the bank is the true lender, “there is a robust federal framework to ensure that banks lend in a safe and sound manner,” and the OCC would act as the prudential regulator for the bank’s lending activities. The OCC also emphasizes its longstanding policy that the use of third parties does not affect the bank’s responsibility to ensure that activities comply with security and solidity requirements and that banks must take appropriate security measures to manage risks associated with third-party relationships. In the proposed rule, the OCC defines the key factors to which it pays attention when evaluating a bank’s credit relationships with third parties in the supervisory process.

In the proposed rule, the OCC reiterates what it calls its “multilayered” regulatory oversight of bank lending, including ensuring prudent underwriting standards and compliance with federal consumer and fair lending laws, as well as taking action to eliminate predatory, unfair, and unfair lending fraudulent lending practices.

If the rule were finalized as proposed, the rule would provide security to both market lenders who offer loans and other financial products through partnerships with banks, as well as banks that are entering into or considering such partnerships. The OCC appears to recognize that consumer groups and states are challenging this breakthrough approach and detailing how it uses its regulators and enforcement agencies to protect consumers.

The proposed regulation of the OCC would apply to all national banks and federal savings banks. The deadline for submitting comments is September 3, 2020.

Brian Fritzsche contributed to the creation of this customer alert.