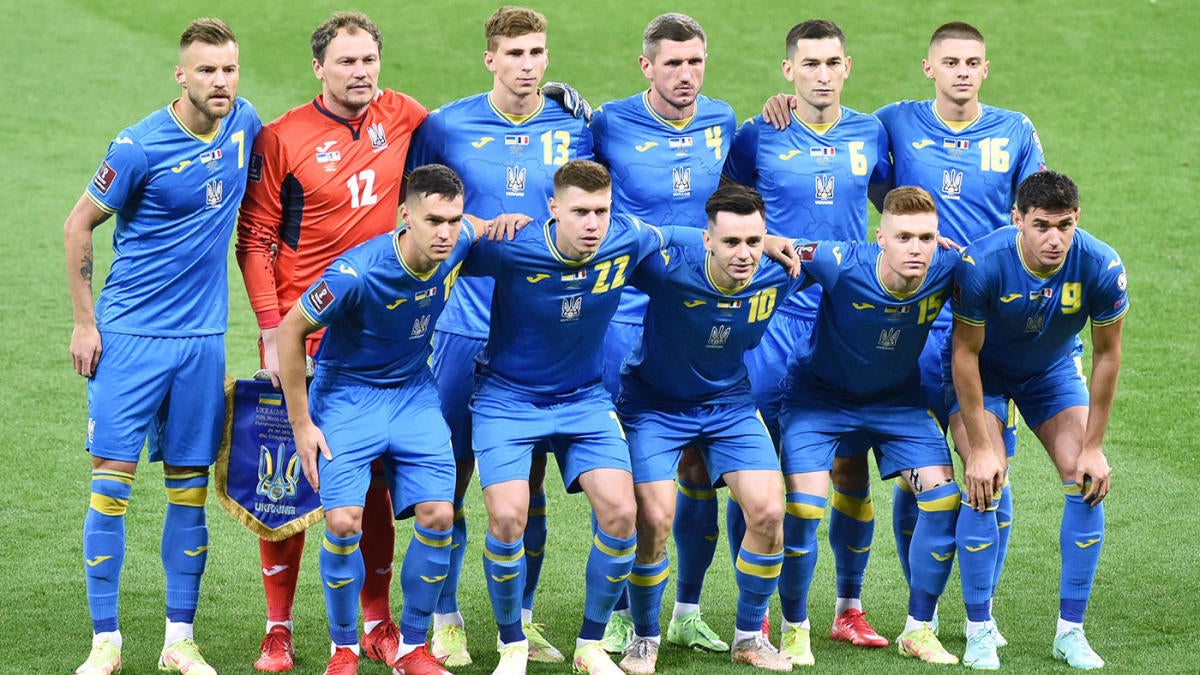 While all European participants in the World Cup should be finalized before the draw in Qatar a few weeks ago, there is still a UEFA play-off (Path A) to be completed over the summer. Due to the consequences of the Russian invasion of Ukraine, the playoff between Scotland and Ukraine had to be postponed. On the other side of that group, Wales, led by Gareth Bale, defeated Austria to reach the play-off final on March 24 while they await the winners of Scotland and Ukraine.

On Thursday it was announced that the semi-final between Scotland and Ukraine will continue as scheduled on June 1 before the winners meet Wales in Cardiff on June 5. Whichever team emerges victorious from these playoffs, Qatar will enter Group B in November’s World Cup, where they will join England, Iran and the United States.

Listen below and follow In Soccer We Trust: A CBS Sports Soccer Podcast where your three favorite former USMNT players cover everything you could possibly want to know about the beautiful game in the United States three times a week.

This is particularly important for USMNT coach Gregg Berhalter as his Americans get to know their opponent and begin preparations for their opening game of the World Cup on November 21 at Ahmad bin Ali Stadium in Al Rayyan. It is also worth noting that the UEFA Nations League calendar will be adjusted to accommodate these matches.

Scotland could be without Kieran Tierney as he picked up an injury in training that led to knee surgery. Given his injury history and the potential length of recovery, it could be difficult for him to play and log meaningful minutes in these critical games. But for the United States, they will know their entire group in less than a couple of months when they begin World Cup preparation with Nations League matches between El Salvador and Grenada, possibly adding a friendly against Uruguay. Knowing who the final European team will be will also help when planning those friendlies.