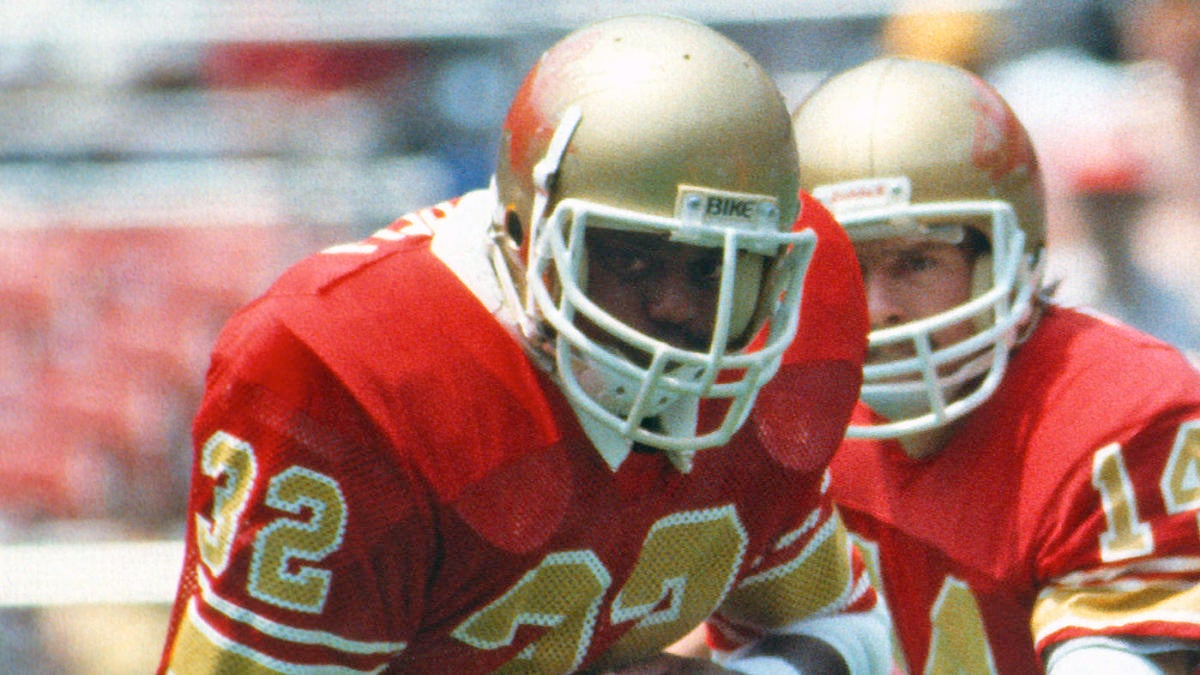 Spring football is back as the USFL will look to capitalize on the opportunity to expand the game. For the third time in four years, a new football league will try to assert itself.

The USFL includes eight franchises that were also in the original USFL, which ran from 1983 to 1986, and retained rights to major original team names (Philadelphia Stars, New Jersey Generals, New Orleans Breakers, etc.). What separates the USFL from the Alliance of American Football and the XFL is that all games in its inaugural season will be played at a central location in Birmingham, Alabama – at Protective Stadium and Legion Field.

Four teams will qualify for the postseason (top two teams in each division) and games will be played at Tom Benson Hall of Fame Stadium in Canton, Ohio. The USFL Championship Game will also be played in Canton on Sunday, July 3rd.

The 2022 USFL season begins on Saturday, April 16, as April through July will be played on Friday, Saturday, and Sunday. Here is the 2022 USFL schedule along with the latest results:

The USFL will operate under different rules and regulations that will make the game more exciting for fans. Included is the additional scoring system that rewards teams for successful conversion attempts, stand still kickoffs, alternate onside kickoffs, and a best-of-three overtime playoff shootout.

All new USFL rules can be found here. The USFL will look to jump spring football again, especially if the XFL and NFL work together in 2023. The league has an opportunity to carve out a niche for itself over the next few months.