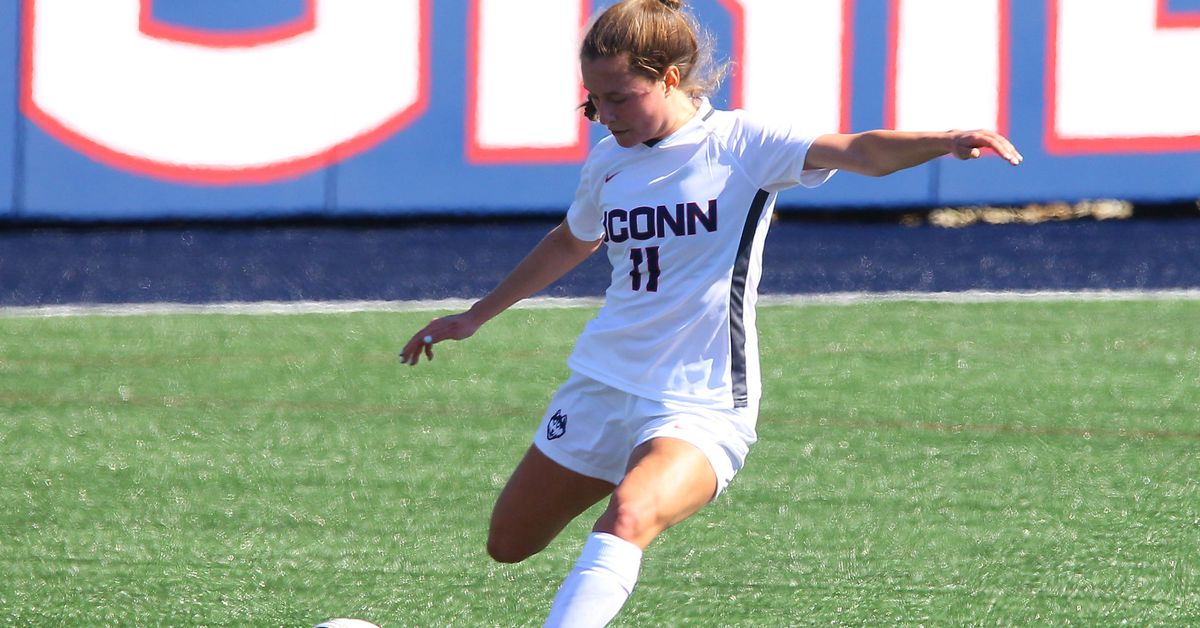 After the pre-season was played in the spring due to the pandemic, the UConn women’s football schedule will return to normal this fall. The Huskies will play three exhibition games, followed by a 17-game table of 10 games in the new Morrone Stadium.

UConn will then play its first two street games of the season against Boston College on Sunday, August 29, followed by a trip to Albany a week later at the same time. The Huskies will return home for their final three non-conference matches against Brown on Thursday September 9th, Syracuse on Sunday September 12th, and Buffalo on Saturday September 18th.

The Huskies will head to Butler on Sunday October 3rd with revenge in mind after the Bulldogs knocked them out of the Big East tournament last season. UConn will then face Marquette, who finished second in the West Division in 2020/21 at Morrone Stadium on Thursday, October 7th, before flying to Chicago on Sunday, October 10th to battle DePaul.

After a breakout campaign that went 8-3-1 and finished second in the East Division, UConn will be keeping an eye on the battle for the Big East crown and will return to the NCAA tournament for the first time since 2016 this season .

CCSU and Georgetown reached the 48-team NCAA reduced tournament last year, while the same two teams made it to the field along with Brown and Xavier in 2019.

Outlet changes the bowl projection in 2021 for Vols