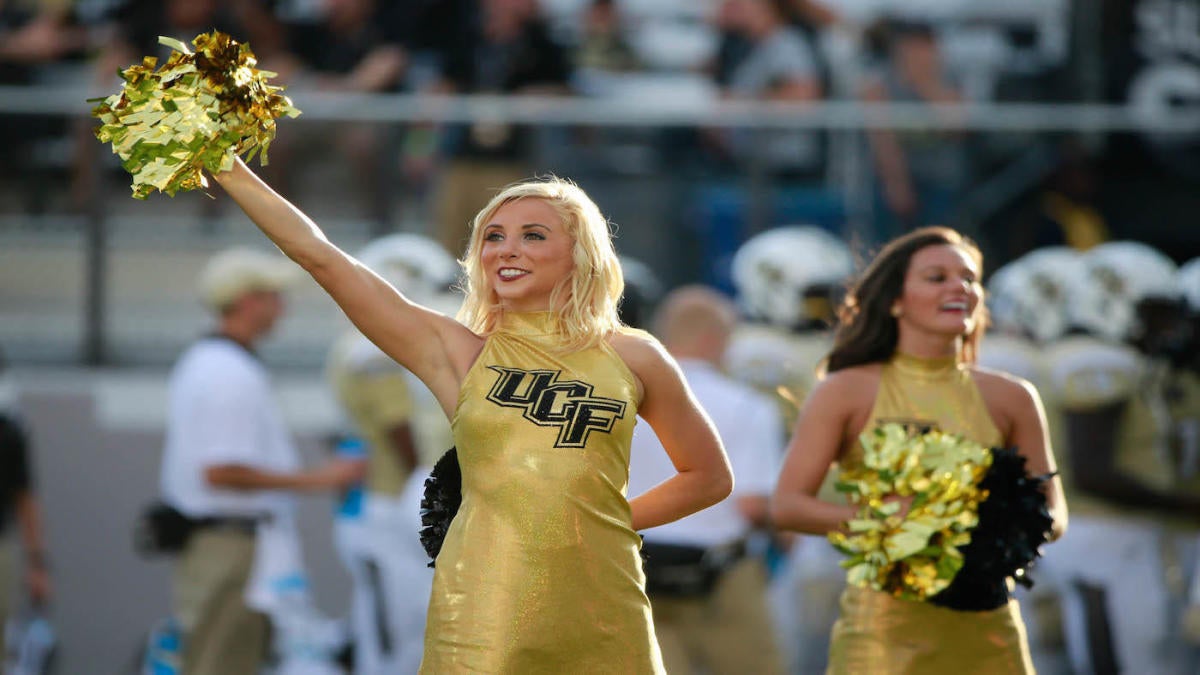 The UCF Knights have not won a game against the Cincinnati Bearcats since Nov. 17, 2018, but they will try to end the drought on Saturday. UCF and Cincinnati will face off in an American Athletic Battle at 3:30 p.m. ET at FBC Mortgage Stadium. The Knights have a defense that only allows 17.14 points per game, so Cincinnati’s offense will have their work cut out for them.

A win for UCF just wasn’t in the stars last week as the team couldn’t even establish a temporary lead. They suffered a bitter 34-13 loss to the East Carolina Pirates. QB John Rhys Plumlee had a memorable game, but not in the way you’d like to be remembered: Aside from not scoring a single touchdown, he threw three interceptions and fumbled the ball once.

Meanwhile, Cincinnati narrowly escaped with a win as the roster edged past the SMU Mustangs 29-27. The team collected 20 points in the first half and used them to win. It was another big night for the Bearcats RB Charles McClelland, who rushed for a TD and 129 yards on 16 carries. That touchdown — a 76-yard rush in the second quarter — was one of the highlights of the contest.

Special teams accumulated 17 points for Cincinnati. K Ryan Coe started in five field goals, the longest a 52-yarder in the third quarter, which ultimately made the difference in the matchup.

This next contest is expected to be tight as the Knights go out as favorites by just 1.5 points. Those burned by picking them against the spread last week should consider that the team has yet to drop consecutive games against the spread this season.

UCF suffered a major blow to the Bearcats when the two teams previously met last October, losing 56-21. Maybe UCF is luckier at home than on the road? Watch the matchup and visit CBS Sports for all the details.

Men’s Soccer surprise No.10 Lipscomb with 1-0 win at Senior Night