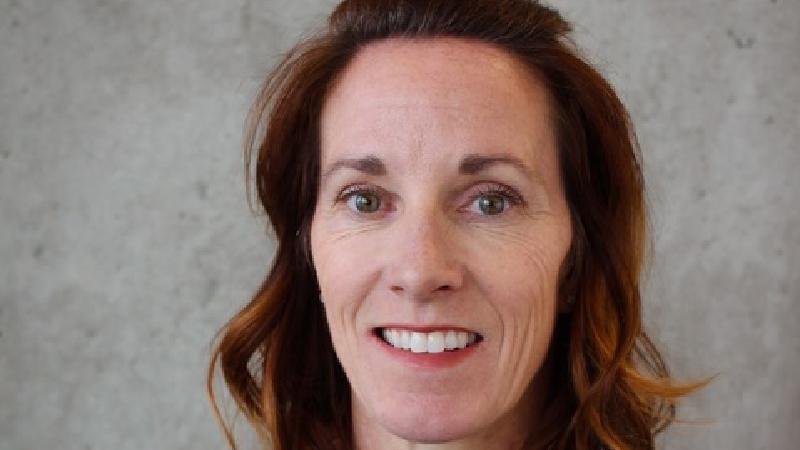 She doesn’t know the group very well yet, but Taylor, she has a plan for the style that the Mariners will adopt for the upcoming season.

“We will try to play very dynamically and use transitional moments. We will have some structure but also give players the freedom to play and put their own stamp on the game.”

The Mariners ended last season 2-6-1. PACWEST season with a 2-6-1 record that was third in the PACWEST.

With the full schedule yet to be announced, the new campaign will begin on September 10th.

Exhibition matches against teams like UVIC, Peninsula College and the leading women’s teams Nanaimo and Gorge are already scheduled for next month.

The team will begin their quest in early August with a game-training balance plan.

“We will train four days a week and also train off the field,” Taylor said. “I’m confident the players will be fit and strong and hopefully we’ll prevent injuries.”

Late summer and fall will be a busy time for Taylor.

In addition to her duties at VIU, she also serves as a coach and head of player development for Nanaimo United FC’s U12-U18 women.

local news. delivered. Free. Subscribe to our daily news wrap and get our top stories from the region delivered to your email inbox each night

UEFA organized a European Championship for refugees and asylum seekers