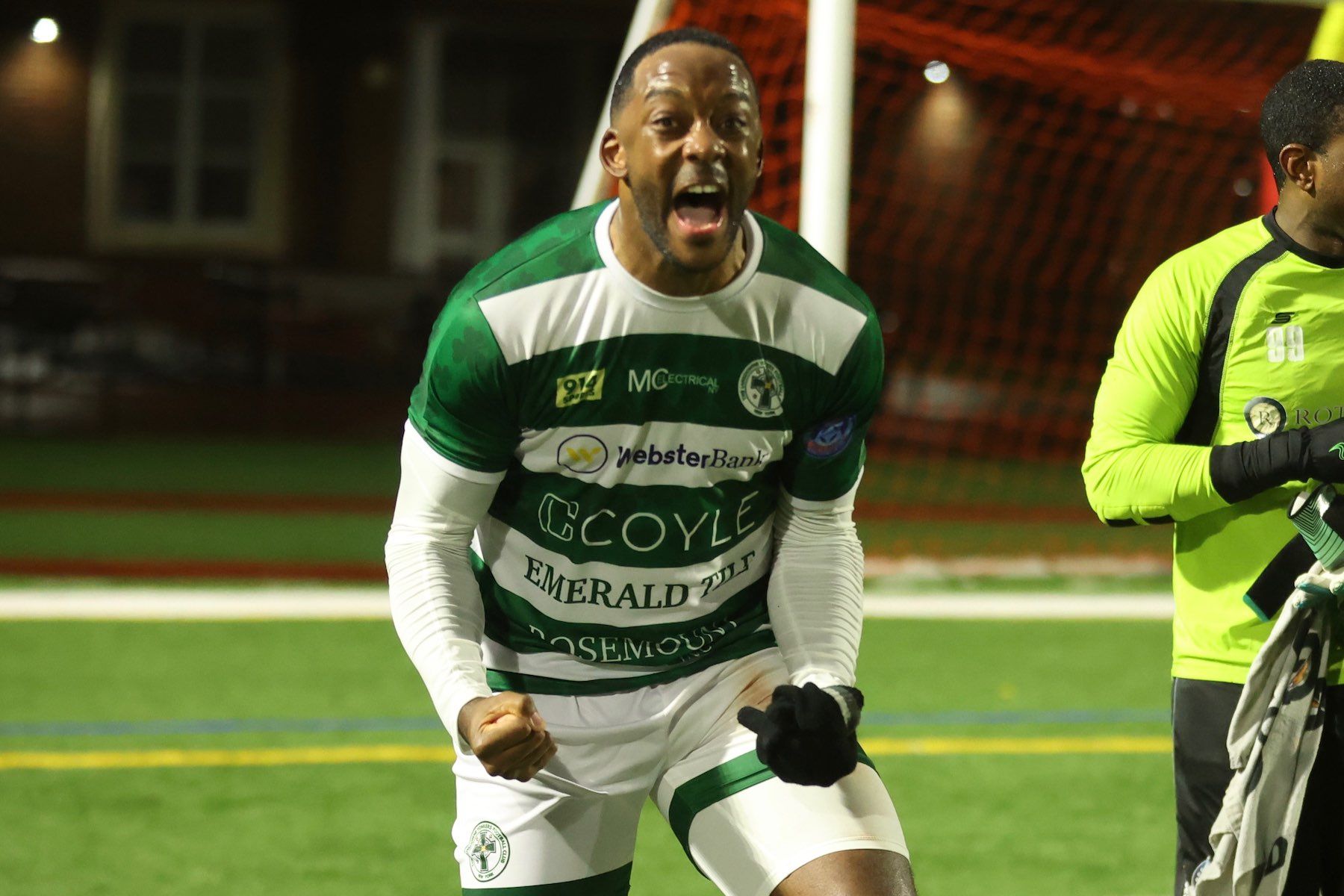 “You have to consider work, life and training – and maybe a midweek game in Morristown, New Jersey – it never stops from early in the morning until late at night,” said Kelly, who reached the Open Cup alongside assistant coach Craig Purcell and won a National Amateur Cup with the club as a player.

“You have to find the time to train and play and train and travel with all of that [academy] Kids everywhere,” added Mullings, happy for the opportunity when he‘s exhausted from the demands. “New York doesn’t sleep – you have to be hectic here.”

Two-time amateur national champions, these men from Yonkers are on track to claim their second straight Open Cup. They’ve scored eight goals and not conceded a single goal in a Northeast qualifying road that’s never easy.

“You can never make too much noise,” said Mullings, who plans to bring out a few hundred youth team kids to cheer for him and his first team members at home against Oyster Bay United in Tibbetts on November 19. “We want to win everything we can and we want to make a splash on the pitch.

Mullings is no stranger to cup competitions. He played 15 times in the English flagship FA Cup. Playing for Havant and Waterlooville in 2015, he played his first televised game against a Preston North End side who were at the top of League One at the time – a game he says he ” will never be forgotten”.

“Things happen as they happen,” Mullings said, while his young daughter cooed for his attention through the phone line in the background. “But doors close and doors open. If it wasn’t for what happened in Hartford [the tryout with Athletic]I wouldn’t have found that.”

“I’m happy where I am now,” said Mullings, who knows a shot at the same Hartford Athletic in the Open Cup proper could be possible if his side catch the right wind. “This is a platform with a lot of attention. We want to push ourselves and even play against an MLS team.”

In between there are many more early mornings, long drives and late nights. But Mullings, back in Yonkers, isn’t worried. “The passion is there,” he says. “We do it because we love it.”