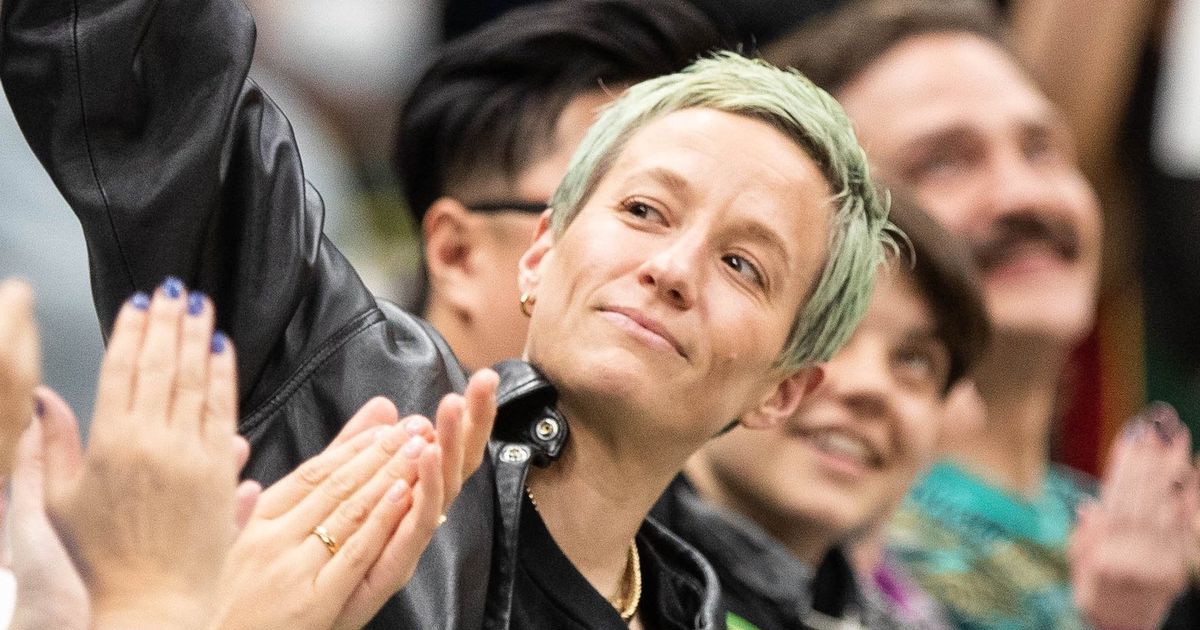 America didn’t invent soccer, but this nation has taken global leadership to truly make the sport fair to the world.

A May 18 wage agreement cemented an agreement that had been a long time coming: equal pay for men’s and women’s national soccer teams. It’s frightening given how slow that progress has been. The Women’s World Cup – which the US women’s national team has won four times – has been a global event since 1991.

But three decades later, it still took lengthy negotiations and a lawsuit settled in February before America became the first nation to equalize the pay of its international soccer representatives. The movement must go global. Women’s World Cup teams competed for $30 million in shares in 2019 – less than 8% of the $400 million that made up the 2018 men’s tournament pot.

The US women won the 2019 Women’s World Cup. In return, the players took home $110,000 in bonuses, about $300,000 less than what men’s team members would have earned if they had won a men’s world title in 2018. The new landmark agreement will pool FIFA’s unequal payouts for every player on a US World Cup team, male or female, receives an equal share of the collective prize money. Additional bonuses for wins were also evened out between teams, ending the upside-down reality where the women’s team fell short despite more wins. about time.

“It’s just a little bit surreal,” star winger and Seattle native Megan Rapinoe told The Philadelphia Inquirer. Who could blame her for taking a moment to adjust to such a historical correction?

Another considered element of the deal between US Soccer and its respective national teams: the men’s team will receive federation-provided childcare, as the women’s team has had for the past 25 years.

These significant steps to end senseless and outdated gender bias are years overdue. However, they come just in time to resonate powerfully as American football takes another leap forward.

In 2026, US stadiums – including possibly Lumen Field – will host men’s World Cup games not played on American soil since 1994. Co-hosts Canada and Mexico – and the rest of the soccer, football and fútbol world – should follow suit.