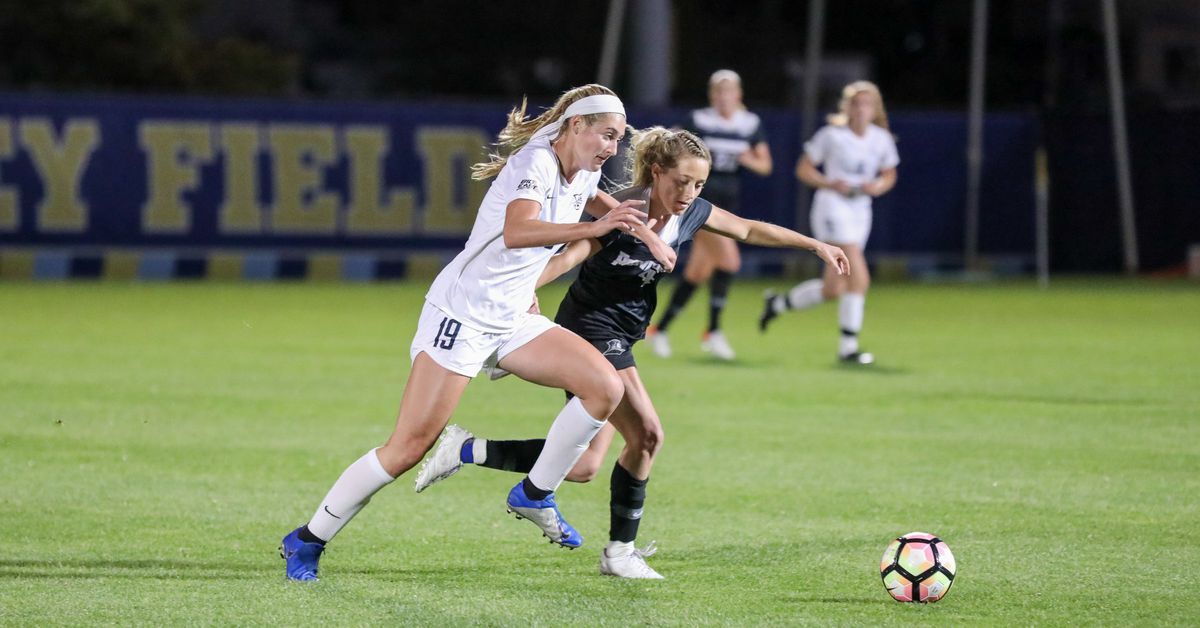 Marquette women’s soccer had lost its three-game unbeaten streak in Minnesota on Sunday, losing a 3-0 result to Minnesota. The Golden Eagles are now 3-3-1 in the season with one final non-conference date ahead of them.

The game turned in the 31st minute when Minnesota’s Sophia Boman converted a penalty. I couldn’t watch the game because it was on B1G+ and I don’t sign up for it, but neither Minnesota’s nor Marquette’s recaps are helpful in describing the foul that led to the PK. It was 1-0 for the home side, but it wasn’t an undeserved goal at that point in the game. Minnesota already blew Marquette out 5-0 before the penalty kick and MU keeper Chloe Olson had already made four saves. This is a “only a matter of time” situation.

That goes towards Minnesota, who scores a run-of-play goal, and that came from Boman’s boot less than three minutes later.

That’s just excellent solo play from Boman, although it’s easy to argue that Marquette should be able to stop a player… but also seems important to defend her by making the seemingly obvious pass. .. yeah I don’t know I don’t think I can blame anyone but going 2-0 down in the 34th minute sucks.

Marquette was defeated 9-1 at the break, so that didn’t bode well for how things would go the rest of the way. The Golden Eagles grabbed two shots on goal in the second half, both from Alex Campana about 10 minutes past the hour mark of the game, but that was ultimately MU’s only real offensive boost for the competition. If it wasn’t already decided after that, Gabbie Cesarone got a header from a corner kick from – surprise! – Boman to nail things in the 87th minute.

Next: Marquette returns to Valley Fields for her final non-conference game of the season. That’s coming up Thursday night, as the Golden Eagles will host Western Michigan, with the first kick scheduled for 7 p.m. Central, and that will be MU’s only game for the week. The Broncos are 0-3-3 in the season after tying their last two contests.