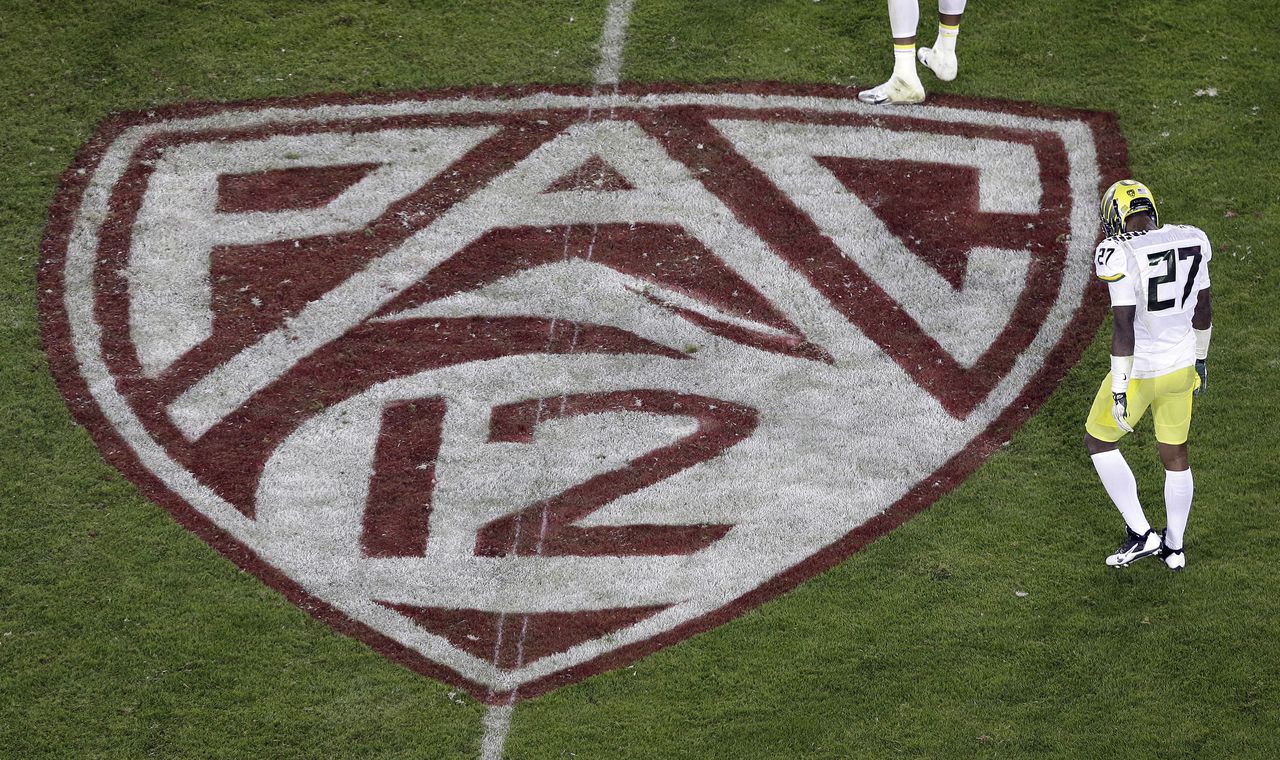 The Utah Utes were selected to win the conference, receiving 26 out of a possible 33 first-place votes. The poll was presented ahead of Friday’s Pac-12 media day in Los Angeles.

Based on the poll, Oregon and Oregon State are forecast to finish first and second in the Pac-12 North. The Beavers’ prospective fifth place finish is the highest since 2009, when OSU was selected for fourth place.

Here’s the poll, with first-place votes in parentheses and dots: