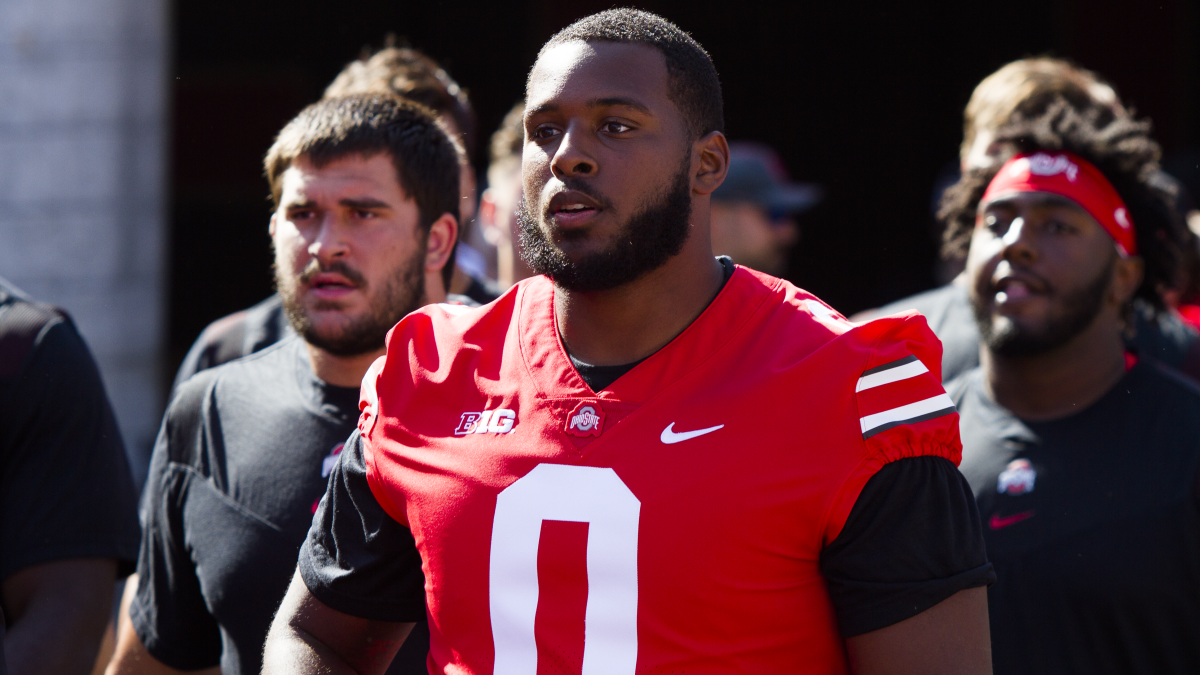 Former Ohio State offensive lineman Thayer Munford was selected by the Las Vegas Raiders as the No. 238 overall pick in the seventh round of the NFL Draft Saturday afternoon.

Munford, a former three-star Cincinnati-via-Massillon (Ohio) Washington contender, played in 58 games for the Buckeyes from 2017-21, including 45 starts with left tackles and left guards. He allowed just 61 pressings and six sacks in 1,714 pass-blocking snaps of his career.

Munford could have been an early-round draft pick if he left the school after his senior season, but he chose to return for the extra year of eligibility granted to all student-athletes amid the pandemic to make a promise to his to meet his mother and to complete his human development and family sciences degree, which he graduated last summer.

Munford, the leading vote-gathering team captain last season, was the second recipient of the Block-O jersey, awarded to the player who best embodies the tenacity, responsibility and character of the late All-American and National Champion bill willis during his 1942-44 career with the Buckeyes.

He was also recognized as a First-Team All-Big Ten and First-Team All-American by the American Football Coaches Association and was a finalist for the Lombardi Award, given to the nation’s top offensive or defensive lineman or linebacker.

Munford becomes Ohio State’s 11th offensive linemen pick in their last seven drafts and enlists Taylor Decker in 2016, Pat Elflein in 2017, billy price and Jamarco Jones in 2018, Michael Jordan and Isaiah Prince in 2019, Jonah Jackson in 2020, Josh Myers and Wyatt Davis in 2021 and Nicholas Petit Frerewho went to the Tennessee Titans in the third round on Friday night.

Be sure to check out our new message boards, Buckeye Forums. We’d love to include you in the conversations throughout the season.

Make sure you stay locked in BuckeyesNow the whole time!