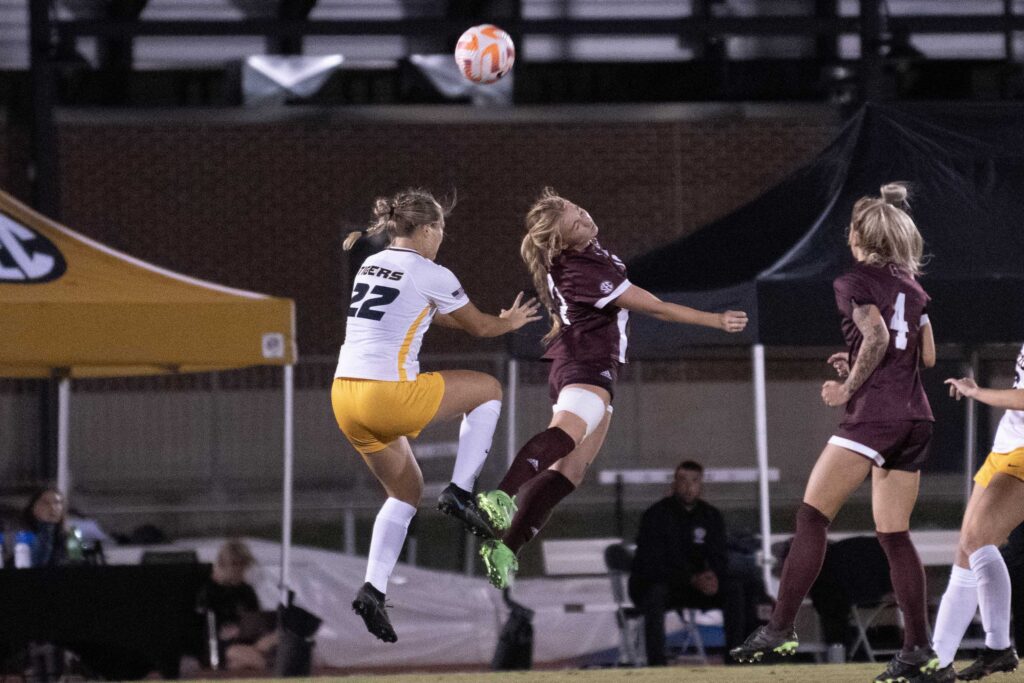 Missouri women’s soccer undefeated in the US state of Mississippi 

After losing back-to-back games to LSU and Vanderbilt respectively, Missouri Soccer drew 0-0 with No. 21 Mississippi State on Friday.

Mississippi State entered Columbia as a formidable SEC opponent, led by newly minted forward Maggie Wadsworth with seven goals and young goaltender Maddy Anderson with an 84.6% save rate. Despite this, the Tigers remained aggressive towards the Bulldogs’ defense.

Missouri attempted 10 shots on goal compared to Mississippi State’s seven. Kylie Dobbs, the substitute forward, had four shots in just 47 minutes of play. However, despite the pressure against the Mississippi state defense, the Tigers failed to score a point on the board.

Missouri redshirt freshman goaltender Bella Hollenbach scored her third shutout of the season. Hollenbach had a total of six saves that night, three of which he recorded during a 15-second sequence in the second half.

Hollenbach slid to his feet to save the first shot from a Mississippi State corner kick, got back up to block the second try, and flicked the ball away from Missouri’s goal on Mississippi State’s third try.

The Tigers fell to a 4-5-2 record after Friday’s loss and will now be keeping an eye on this Thursday in Knoxville, Tennessee, Tennessee. The Volunteers are the fourth seed in the Southeastern Conference (SEC), just above the Tigers in fifth seed. While Friday may not have been a win, a tie against a ranked team is a positive for the Tigers heading into a rival SEC game.