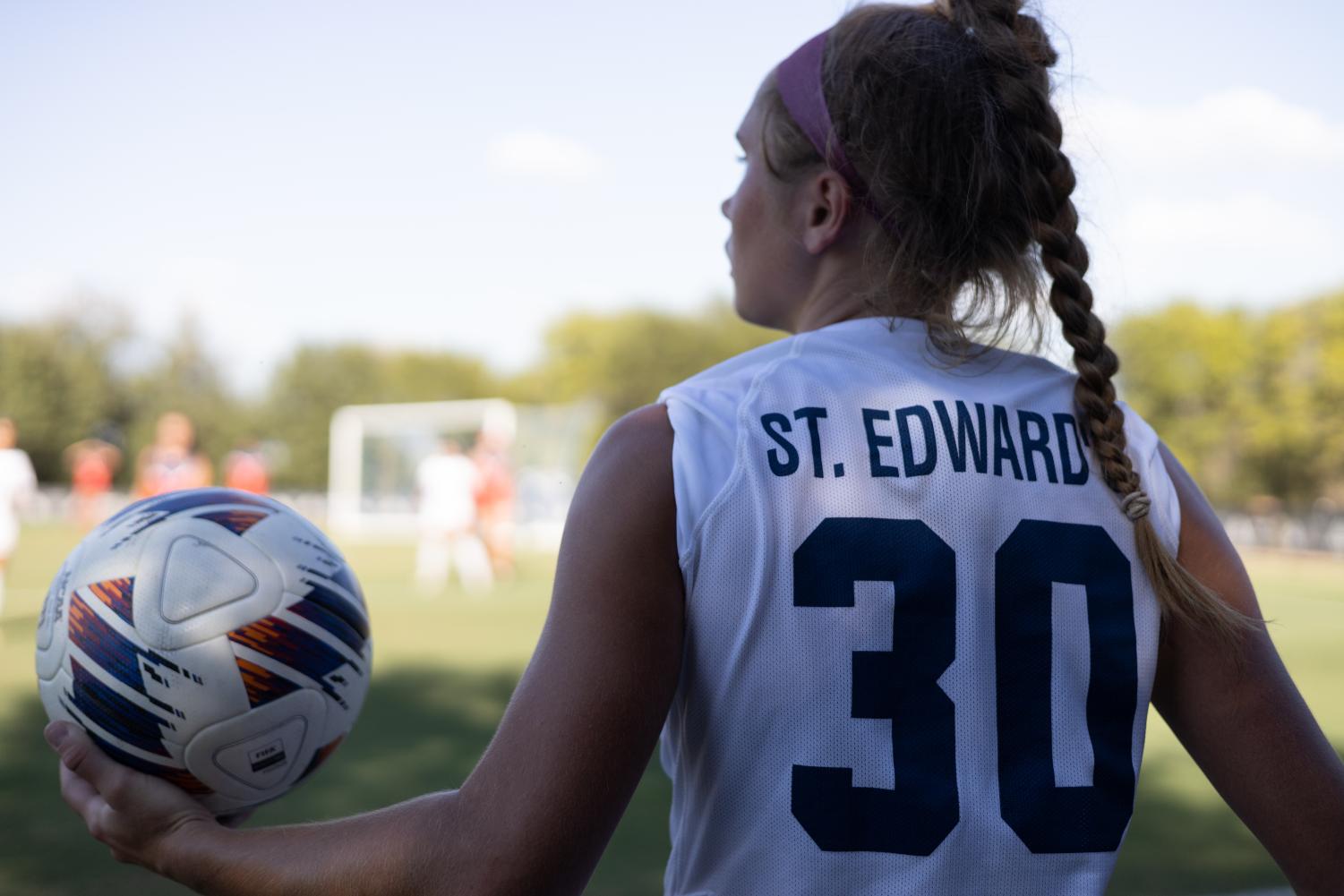 MATCHDAY: Women’s football suffers its first defeat of the season

SEU opened the game with long passes and created chances, but DBU, dressed in red, was able to change courts and score their first goal almost 12 minutes into the game. Generating momentum, the Patriots attempted three more shots, one of which was immediately stopped by Hilltopper’s goaltender Abby Carlson.

In the second half, the team prevailed with intensive ball possession on the attacking side and tried three shots on the DBU goal. Towards the end of the game there were several player substitutions on both sides.

In the 84th minute, the Patriots regained possession in midfield and scored their second and final goal in the back right corner of the net. The Hilltoppers tried to keep the ball on their attacking field for the last five minutes, but DBU secured the win. No overtime was worked.

11. Louisville the next challenge for Evansville men’s soccer