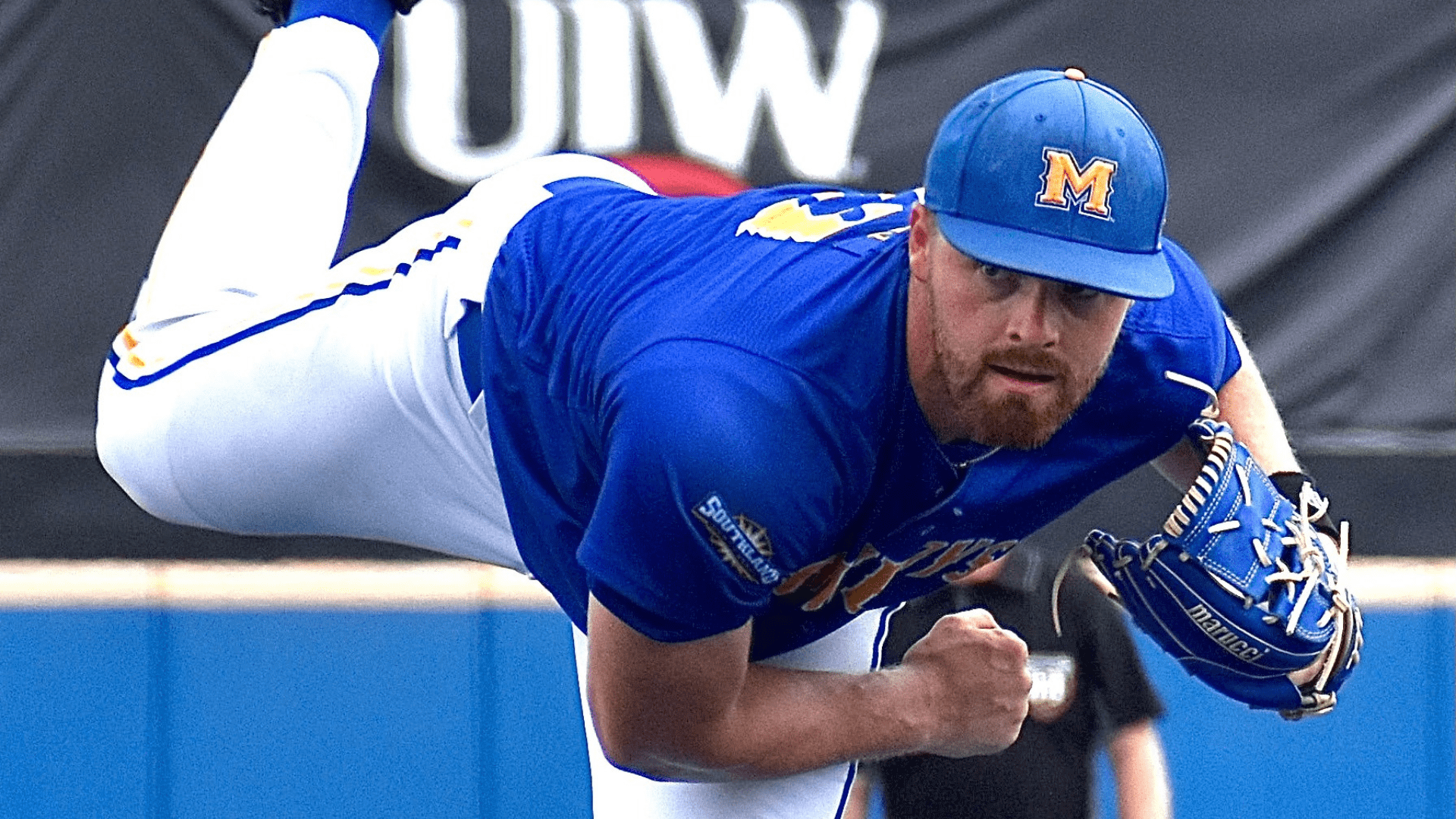 Ogami spent eight years at Spokane CC, where he served as an assistant for the first five years before taking over the Sasquatch in 2019. Spokane CC qualified for the Northwest Athletic Conference (NWAC) playoffs in each of their three years at the helm. In his first season with the Sasquatch, the team saw four student-athletes win All-Star Game selections while there and six overall.

Ogami’s career began as a head coach at Meridian High School (Idaho) for two seasons before joining the staff at Spokane Community College.

A native of Boise, Idaho, he played collegiately at Walla Walla Community College (junior college) and Northwest Nazarene University (NCAA Division II). Ogami made the Northwest Athletic Conference (NWAC) All-Star team while at Walla Walla and was an All-Conference selection at NNU.

The US Football Association and Chipotle sign multi-year partnership extension