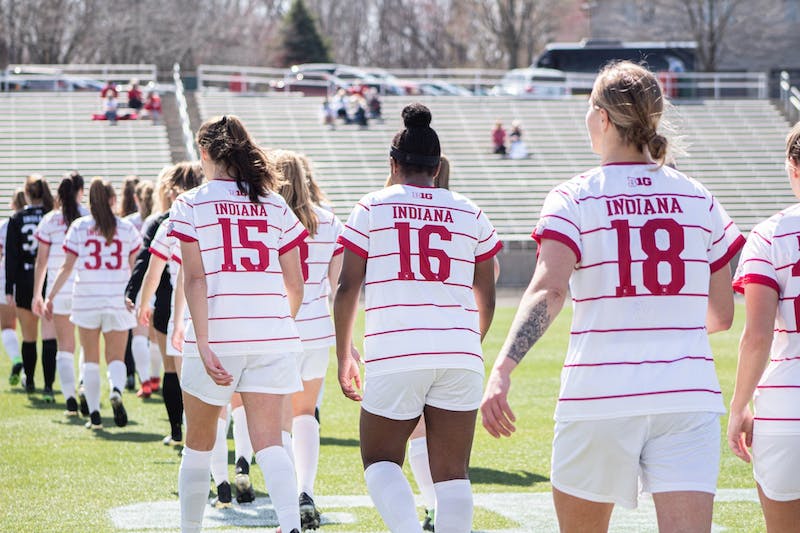 “This class will bring balance and diversity to our squad, with players who fit our style of play and have personalities that fit the standards of our program,” said head coach Erwin van Bennekom. “We think we’re bringing in some very talented student-athletes who can immediately compete for spots, which is important with all the players we’ve graduated from our program over the past year.”

Sirdah is from Duluth, Georgia and plays for the Mexico national under-20 team. She also plays for Tophat Soccer Club alongside future teammate Izzy Smith, who is from Birmingham, Alabama. Smith earned First Team All-State and First Team All-Metro honors in high school.

Grzesiak made an early graduation from high school and joined the Indiana women’s soccer team during the spring 2022 season. She has All-Conference First Team and Honorable Mention Awards under her belt for her abbreviated high school career.

Many of Albert’s accomplishments stem from her playing career with Midwest United FC, having served as the team’s captain for four years and participating in the United Women’s Soccer League. Albert also spent the summer of 2018 playing for Generation Adidas in France.

Olivia Smith is from Indiana and plays for Hoosier FC-Indy Fire. Smith was named a First Team All-State in her senior year and Second Team in her junior year. She was also an Academic All-State Honoree for her last two seasons.

Iler, who is from Zionsville, Indiana, received 2022 Indiana All USA Postseason Super Team Honors and Academic All-State Honors for her senior year. She is one of the top five goal scorers at Zionsville Community High School with 38 goals and has been named First Team All-State twice in her career.

Rose is from Brampton, Ontario and plays for the National Development Center-Ontario. She made her debut for Team Canada when she was 15.