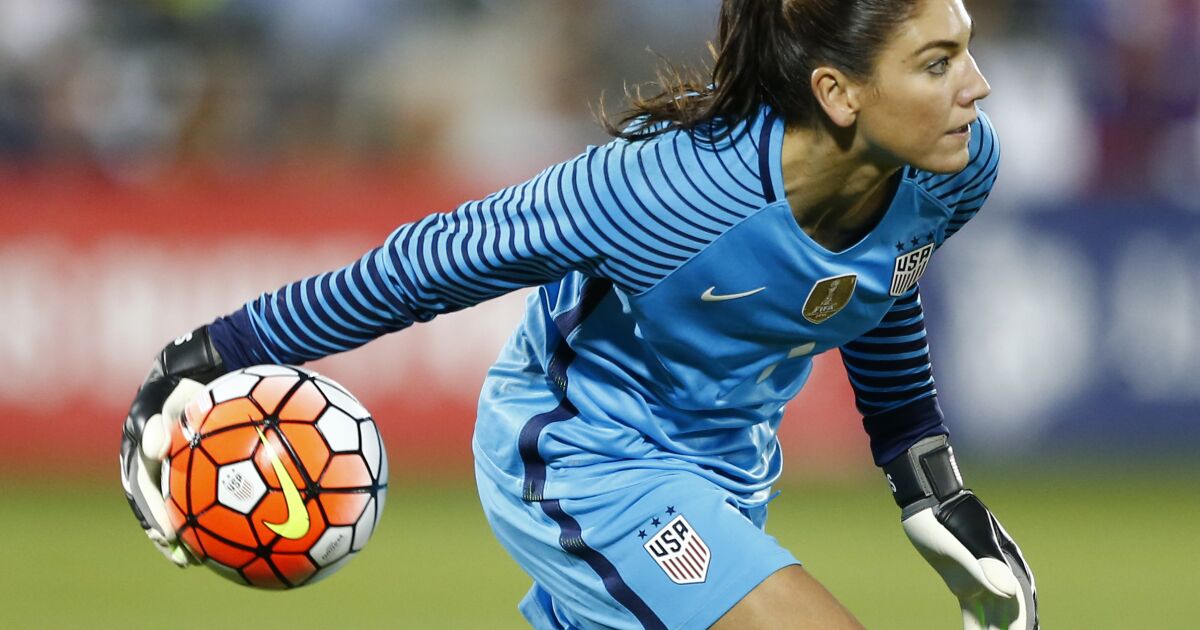 An attorney for Hope Solo filed a lawsuit in a court alleging that the former US goaltender plans to appeal the equal pay settlement between her former teammates and the US Soccer Federation.

Solo sued the USSF in August 2018 for alleged violations of the federal Equal Pay and Gender Discrimination Act.

While Solo’s case has yet to go to court, the following year, led by Alex Morgan, players filed suits against the USSF under the Equal Pay Act and Title VII of the Civil Rights Act. Those players and the USSF reached a proposed $24 million settlement this spring, and U.S. District Judge R. Gary Klausner in Los Angeles has scheduled a December 5 hearing for final approval.

As part of the settlement, the USSF signed collective agreements with the unions for the women’s and men’s national teams, demanding equal pay.

AJ de Bartolomeo, an attorney for Solo, filed a complaint Tuesday to represent Solo as a class member and to appeal the settlement.

“It’s unfair to require players to accept as ‘fair, reasonable and reasonable’ a settlement where the only thing that is described and explained with certainty is how much the attorneys will be paid,” Solo said in a statement.

Solo indicated that $7.9 million of the $22 million settlement fund went to attorneys.

“Without knowing how much each player – including me for our Title VII claims – will be paid or when we will be paid, it is impossible for players to determine whether the proposed settlement and the payment we each receive is fair , appropriate or is reasonable,” she said.

The USSF had no immediate comment, spokesman Neil Buethe said.

“This historic resolution has been recognized as one of the greatest achievements for equal pay,” Molly Levinson, a spokeswoman for the Complaining Players’ Group, said in a statement. “We look forward to the court’s final approval hearing.”