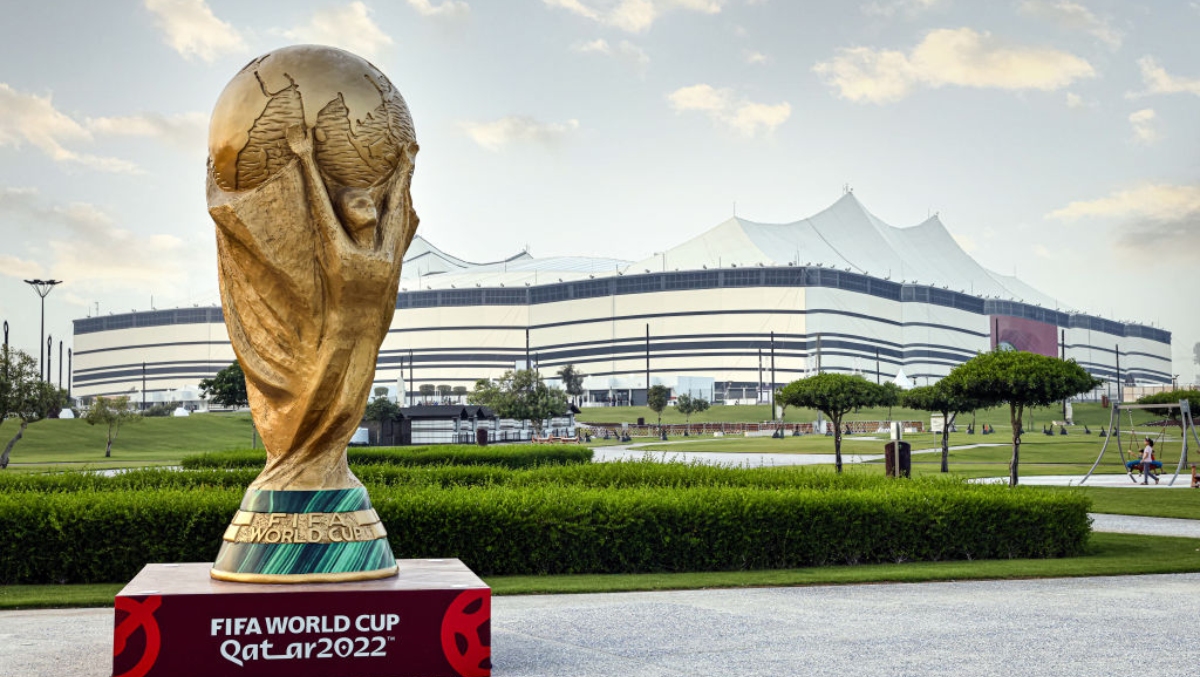 The 2022 World Cup in Qatar is less than two weeks away, with the first game on November 20. But former FIFA President Sepp Blatter now says it should be in a very different country.

According to Reuters, Blatter recently told a Swiss newspaper that “Qatar is a mistake”.

He also said that “the election was bad” and accepted the responsibility as FIFA President.

At such an important and widespread event, Blatter’s concerns centered on Qatar’s size.

“It’s too small a country. Football and the World Cup are too big for that,” he said.

Blatter revealed in an interview that a different location was initially chosen for 2022.

He continued: “It would have been a gesture of peace if the two long-time political opponents had hosted the World Cup back-to-back.”

Blatter’s long history of corruption is well documented. However, potential bribery issues were not raised during the interview.

The United States, along with Mexico and Canada, received hosting rights from FIFA in 2026. But expectations for this year’s USA men’s national team would be very different if the event were hosted locally, even with the team’s extremely poor performance in recent games.

READ: THE US MEN’S NATIONAL TEAM HAS A DISASTER SETTING FOR THE WORLD CUP

By speaking out now, Blatter is clearly trying to protect his own legacy.

He was banned from FIFA until 2028 due to a long history of corruption. He has also been accused of defrauding the organization, although he was recently acquitted of those charges.

Blatter’s tenure at the helm of FIFA has consistently met the lowest possible expectations of football officials.

Confidence in FIFA as a governing body continued to crumble during his tenure, and the 2022 World Cup is one of many reasons for that.

Blatter has apparently not explained why the Executive Committee’s plan was changed, but it doesn’t take a keen imagination to speculate.

The 2022 event should still be a hugely entertaining competition on the pitch. With a wide open field and any number of competing teams, it will undoubtedly be an intriguing tournament.

But the biggest question for US fans will be how their extremely young squad will fare on the biggest stage. A stage that apparently should have been at home.