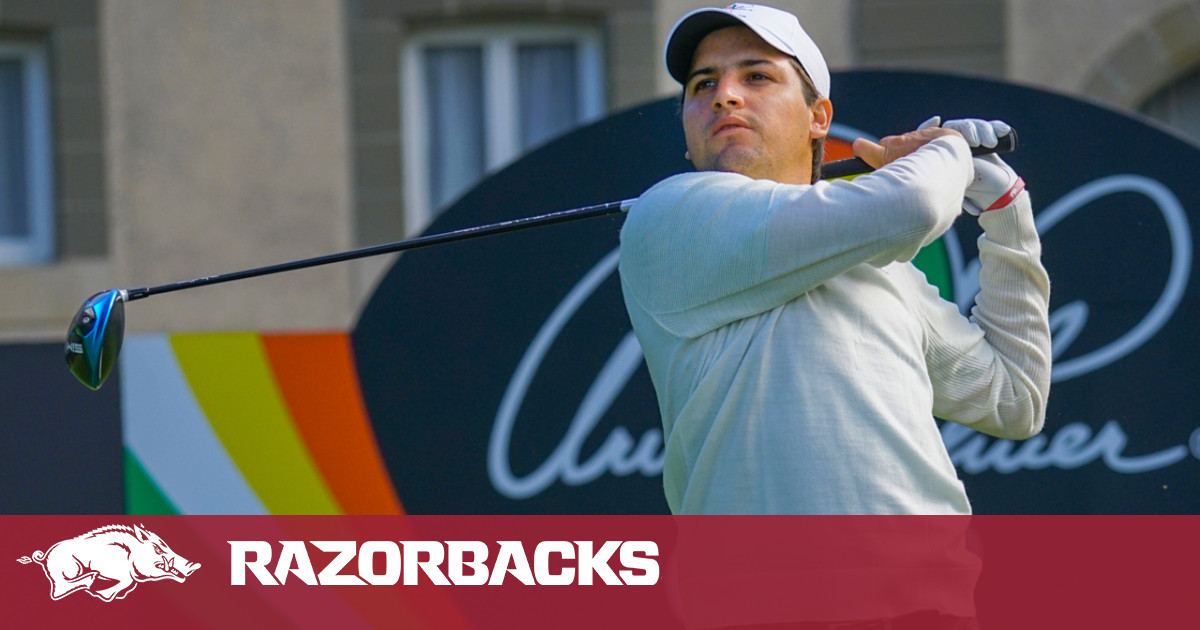 Geneva, Switzerland – Arkansas All-American Mateo Fernandez de Oliveira was the only Team International player to post a 4-0 record to lead his team to a 33-27 win at the 26th Arnold Palmer Cup, held at Golf Club de Geneva was held.

Team USA’s Amari Avery (Southern Cal) was the only other contestant to post a 4-0 record this week.