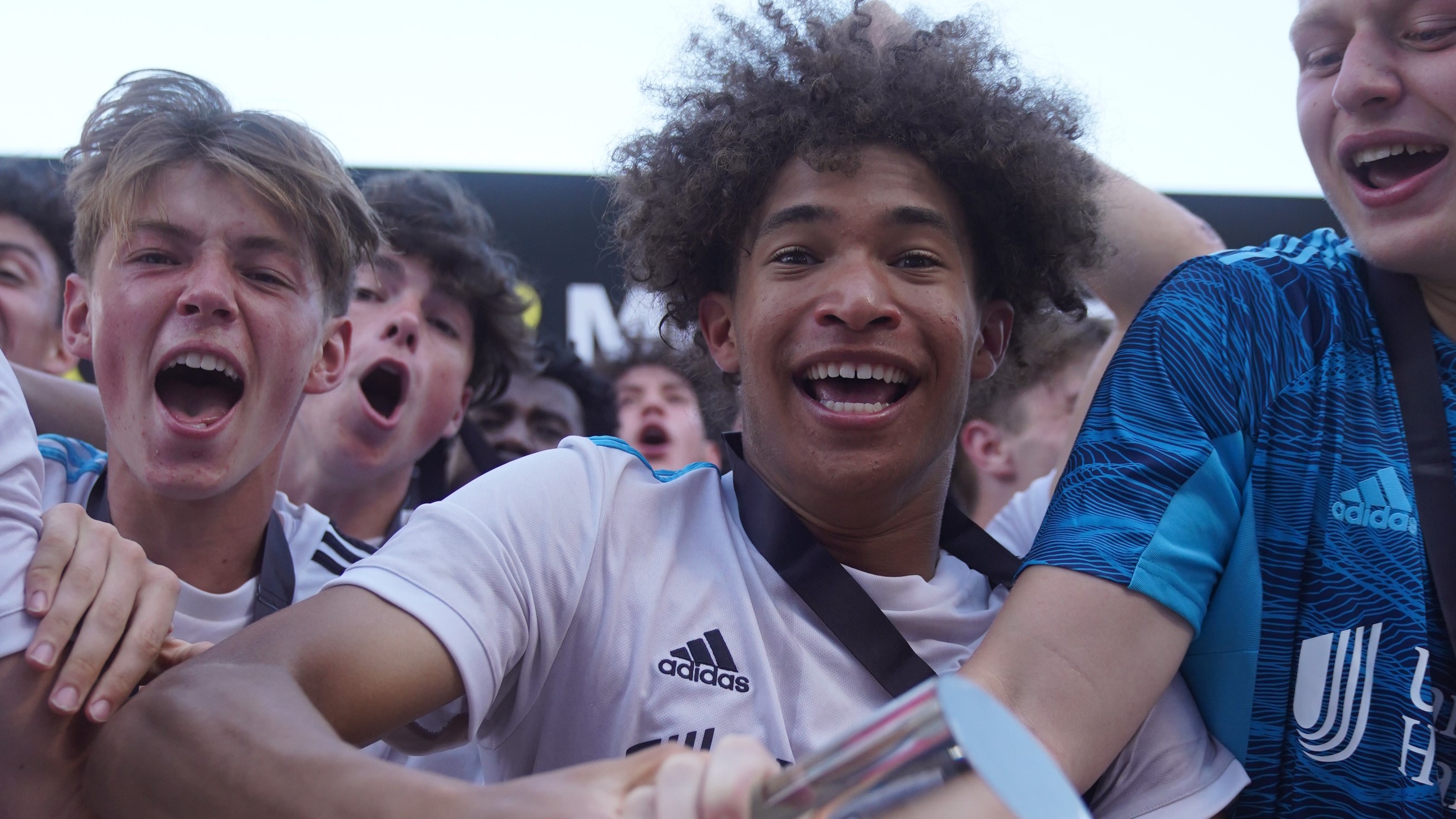 Several players shone throughout the competition, highlighted by Jack Panayotouan 18-year-old Georgetown University player who scored six goals in five games, including both goals in the 2-1 semifinal win over FC Dallas and the only goal in Sunday’s title decider against San Francisco. Malcolm Fry stood out with three goals and a penchant for dribbling defenders. Isaie Ludwig demonstrated the ability to both score and create, and Triton Beauvois was the architect of Sunday’s winner of Panayotou with a brilliant skill on the left. goalkeeper Max Weinstein played all but 45 minutes in the tournament and kept a clean sheet in the league game.

A longtime center-back-turned-full-back, DeLaGarza focused on the defensive line and showered the young center-back with praise Jack Burkhardt.

“I watched the game before our game and just looked at the left centre-back and the way he carries the ball into midfield and passes and pulls defenders he’s so calm and collected and that’s something, as a centre-back you love it watching our little kids grow up,” DeLaGarza said. “So, a bright future all around the field, especially for our attacking corps as well. Just a good sign for the future.”