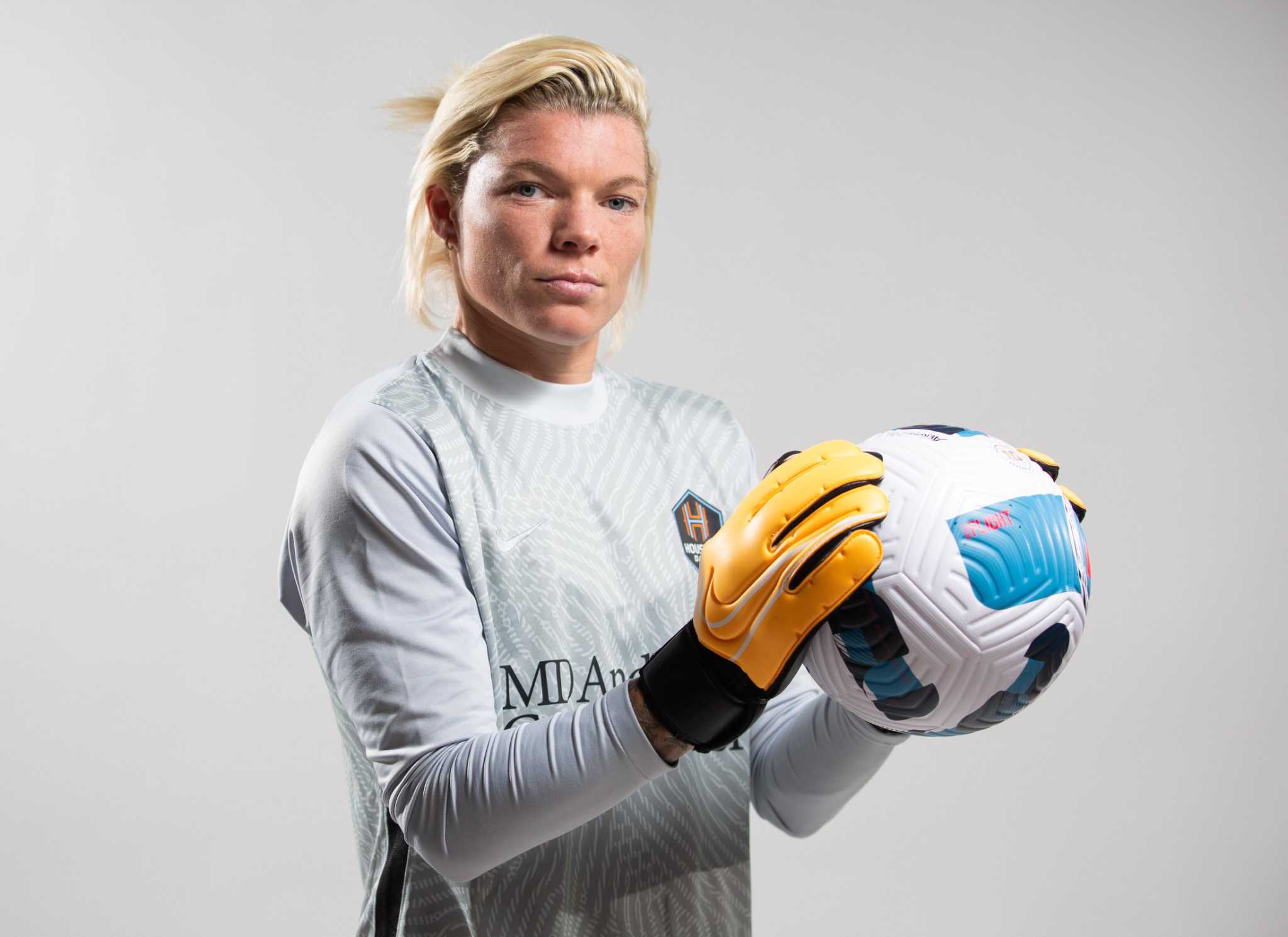 On Tuesday night, The Dash learned their coach James Clarkson had been suspended after the team received a report of a joint investigation by the National Women’s Soccer League and its players’ association into alleged discrimination, harassment and abuse.

On Wednesday morning, the team reported for normal training. On Sunday, the team plays its season opener against San Diego at PNC Stadium. The five days in between were an exercise in maintaining focus after becoming the latest NWSL team to deal with reports of discrimination and harassment.

“If we hear anything, we just have to hit it,” said goalkeeper Jane Campbell, noting that players were briefed on the investigation just 20 minutes before a press release was issued. “The timing was pretty quick. The next morning we had practice and turned up as usual and on the same schedule.

“Our first (talks as a team) was that we had a game and we need to prepare.”

The team’s new president, Jessica O’Neill, was involved in helping the organization manage that week. “She’s often spoken to us about coming together and leaning on each other,” Campbell said. “Checking on everyone and making sure everyone is okay and performing.”

Lowden, who had roles on the Sam Houston, Florida and Penn State football programs before returning to Dash this season, has also tried to help players find a balance, including a drill where players do things as “Football” or “Human” labeled “ on sticky notes.

“Kudos to her,” Campbell said.

Clarkson has called the allegations against him “baseless and unfounded.” The team said a “final decision” on Clarkson’s future as a leader and coach will be “based on the final findings of an ongoing investigation.”

NWSL Commissioner Jessica Berman, who took office on April 20, said that while she was disappointed that the NWSL continued to address such allegations, Clarkson’s suspension showed the systems put in place to protect players are working.

In 2021, several coaches resigned or were fired for abuse or harassment, and NY/NJ Gotham FC fired their general manager. The Washington Spirit fired coach Richie Burke in September following a league investigation into alleged violations of the NWSL’s anti-harassment policy, and North Carolina coach Paul Riley was fired later that month after The Athletic released the reports of two former players had alleging wrongdoing. including sexual assault

NWSL commissioner Lisa Baird resigned on October 1 after about 19 months in office, and the players’ association called for a joint union league investigation into abuse.

As for the Dash, the season begins and offers an opportunity to focus on football.

“Hopefully we can put on a fun game and get three points,” said Campbell, one of the team’s captains.