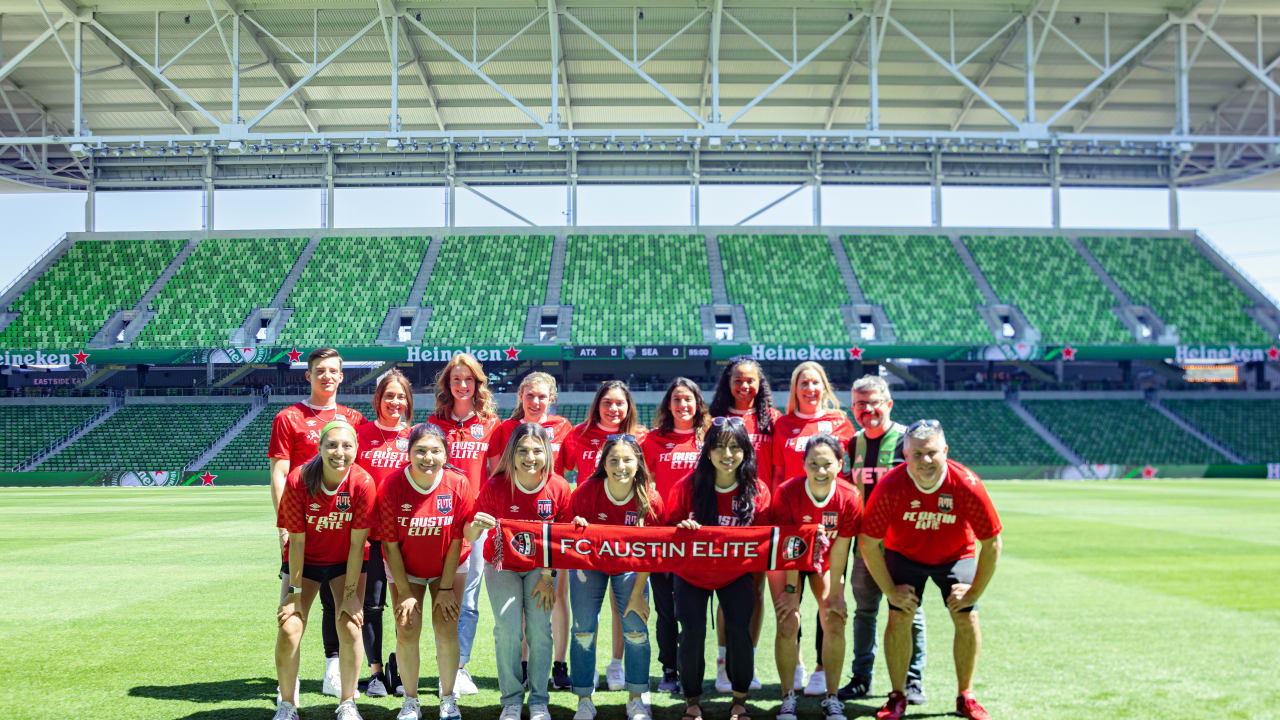 In its eighth season, the Austin Elite FC serves as a player development club for international competition and provides a home for former professional players.

‘It’s a matter of time’: Fans rally for pro women’s soccer in Austin while US national team holds training camp

“We are honored to be recognized by Austin FC and Michelob Ultra for our work in promoting women’s football and providing a platform for women to play football at a high level in Austin,” said Danny Woodfill, Elite FC General Manager Austin in release. “This donation will do a lot to ensure that we have a successful 2022 season.”

The 2022 season starts in April. The club plays its home games at Elite Field in Round Rock.

There is at least one group in central Texas dedicated to promoting women’s professional soccer in Austin.

There are currently 12 professional teams in the NWSL. Houston is home to the only NWSL team in Texas.

World Cup qualification: the end for “Tata” Martino? The US could beat Mexico for the fourth straight year