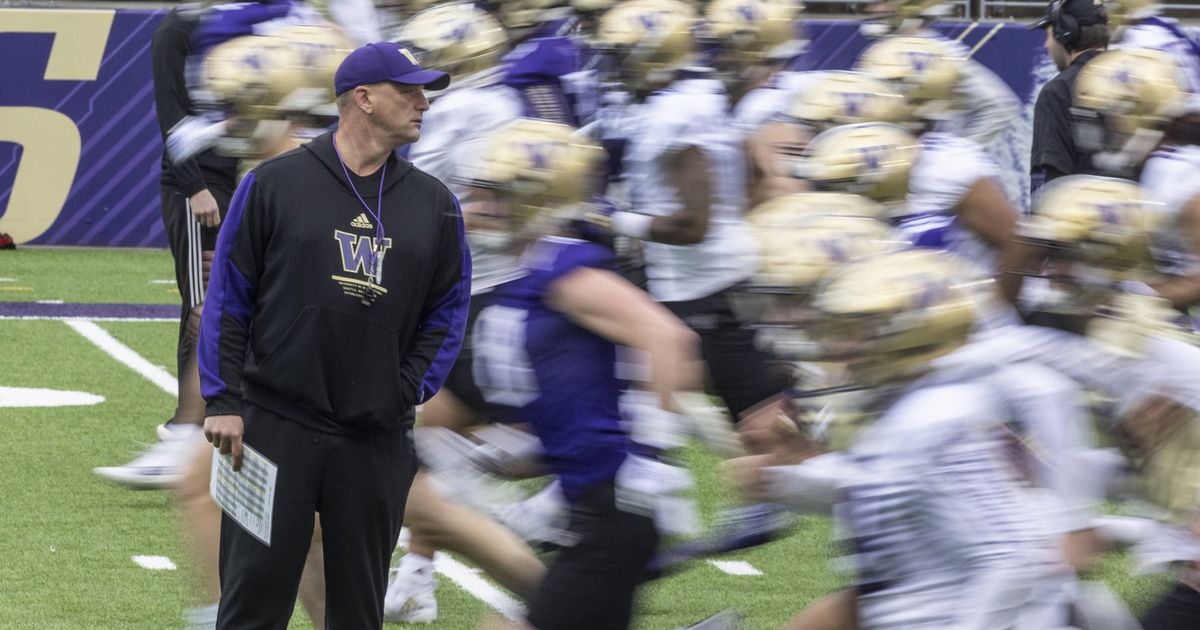 Kristopher Moll was the invisible man.

“The season had just ended so honestly I wasn’t where I wanted to be physically,” Moll told the Times last week. “I had just switched to DB so I had lost quite a bit of weight. I probably weighed 200 pounds. I wasn’t training because I had that hand injury, so I was still recovering from it.

“I didn’t really pass the eye test when I visited. They were worried about my injuries. They told me after my visit that they were concerned about my ability to last the whole season given my smaller size and the injuries I’ve had in the past. They said they would move on and find someone else.”

Meanwhile, Moll was forced to start over – which was problematic as he didn’t anticipate needing Plan B.

“To be honest, I didn’t reply to all the other schools that wrote to me and contacted me (immediately after entering the portal),” said Moll. “That was the mistake I made – I didn’t know how to do the whole recruiting process.”

Moll — whose only FBS offer came from UAB’s Miami Coral Gables Senior High School — admits the situation came about because “I was persistent.” It didn’t matter that he’d amassed 221 tackles, 27.5 tackles for losses, 13 sacks, nine passes defended, six forced fumbles and two interceptions — including 104 tackles, 16 tackles for losses, nine sacks — over five seasons and 47 career games , four forced fumbles and one interception in a great 2019 campaign.

Other possible applicants filled their positions while Moll had to sit out the spring. He says he ended up “taking the time to recover my body and get strong and healthy and take a break from football and really find out if I loved it and wanted to continue with that. It’s been a tough time. I had no offers. I asked myself: ‘Am I still good?’ To be honest, a lot of things went through my mind.”

It’s possible that after Louisville moved away from Moll, other programs concluded he didn’t have to be worth the risk. Or considering that 502 FBS grantees entered the portal in December alone, maybe he just fell through the cracks. Despite it, The Athletic published a story on March 29 Detailing of Moll’s transfer portal Purgatory.

“And after they wrote that article, I guess a lot of schools saw that I was still on the portal,” Moll said. “I don’t know what happened, but offers came after that.”

“After that day, he and I just kind of bonded,” said Moll, who earned a bachelor’s degree in communications from UAB last winter. “I could trust him because players I played with told me great things about him and just told me I could trust him and wanted me to play for him. They only said good things about him, so trusting him myself definitely helped me. After this month of him and me talking, I felt like this was the right place for me. I felt comfortable with trainer Inge.”

After an official visit over the weekend of May 14, Moll rescinded his commitment to Washington from UCF. He did so despite late offers from Texas and Arizona as well. Moll is now fully healthy and says he is currently sitting at 6ft 2 and 220lbs and will be arriving in Seattle this summer.

But after a season in which Washington ranked 10th in the Pac-12 in opposing yards per carry (4.76) and 11th in rushing defense (194 yards per game), Moll knows what the Huskies need .

“I know they need another linebacker. I know I’m up to the role,” he said. “I know they lost their leading man, Eddy. As they lose him and get Cam (Bright) they need another guy who can step up and play right away and lead the team and will just be an older guy who plays and grinds and be a role model for the younger guys and help them out . I feel like I can do that for the team.”

And considering his extended stay on the transfer portal, Honorable Mention Phil Steele 2020 All-American is grateful to have a team at all.

“It’s like I have a big, old, heavy bar on my back,” Moll said, “and I just finished my set and I can put the bar back up and get ready.”